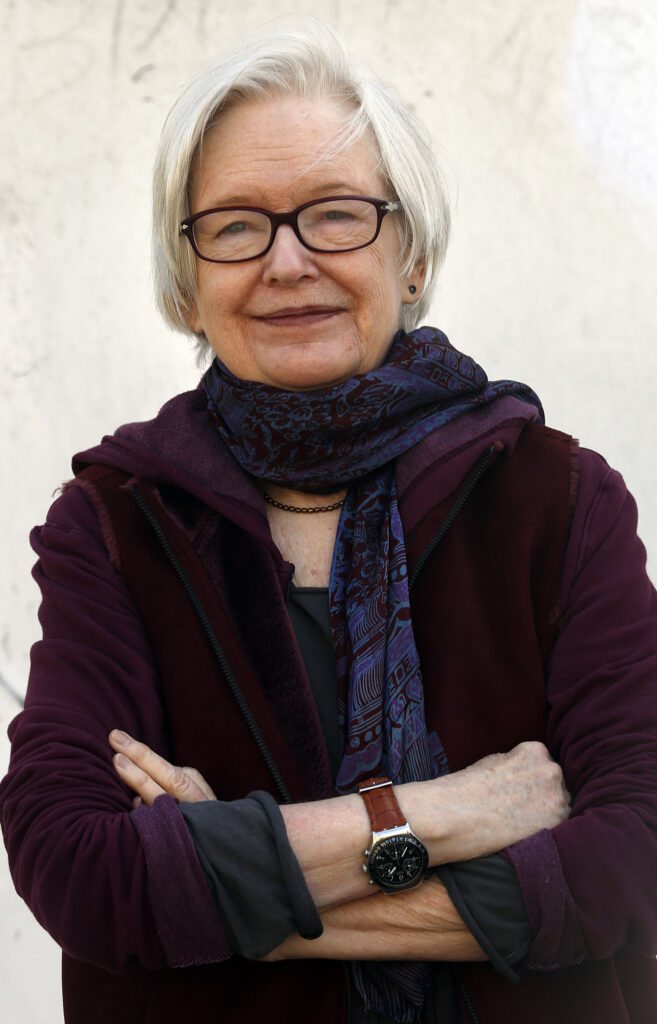 Early in her new book of advice for writers, successful Berkeley author Suzanne Griffin describes creative work as an almost sacred endeavour. The “unspeakable magic with which something comes out of nowhere” is at once a “miracle” and an “act of magic,” the prolific “radical eco-feminist” writes in “Out of Silence, Sound. Out of Nothing, Something” . This sounds almost mystical – and far from the lives of earthly readers.

Fortunately, Griffin’s rhetorical clearing method soon gives way to insightful suggestions gleaned from 50 years to “educate writers and those who wish to write.” And the latter group will find her book, which contains detailed advice on creating a routine and overcoming self-doubt, particularly helpful.

But even seasoned writers should care about Griffin’s views on inspiration and perseverance. She has published about 20 books, including Choir of Stones: The Private Lives of the War, which was a finalist for the Pulitzer Prize.

Despite her talk of magic and miracles, Griffin is a remarkably practical guide. There’s no small aspect of her work that can’t be mentioned, and when she drops a famous friend’s name, it serves her larger purpose: explaining what it takes to craft a good short story, publishable poem, or even a book.

So how does a potential writer choose a topic? One way is to “pay attention to your attention,” Griffin writes. Allow yourself to slip into “daydream(s),” where a “fleeting note” or “disguised dream” might reveal itself as the idea for a story or essay. Or maybe pick the “idea or place, person or event” that your mind turns to most often, and then write some thoughts on a slip of paper: “This way you can avoid the stress of seeing your first attempt unfold neatly on the screen.”

Her advice on routine is straightforward and actionable. Create a space that is “for your work and not for any other task.” Be present on a regular schedule. Start with short periods of time. She wrote: “If you keep popping up, eventually what you’re looking for will pop up too.”

Griffin recalls how she “felt daunted by the task of completing” her first book, and quotes her friend Adrienne Rich. “You don’t write a book, you write a paragraph or a page,” Rich told Griffin.

In a few short but engaging autobiographical sections, Griffin recalls her early days as a writer, when she learned “the music of language” by reading Charles Dickens aloud, discovered free verse and worked at the Ramparts, the legendary Menlo Park-based business. Progressive Journal.

Detective novels, with their “logical conclusions” and forward momentum, Griffin says, remind us that “chronology is usually a reliable way to arrange what you write.” Agatha Christie, for example, “didn’t always know who committed the murder” when she started a book. Important details came together as I wrote.

This kind of thing rarely happens without preparation. Griffin’s book is an excellent place to start.

of silence and sound. Out of Nothing, Something: A Writer’s Guide
Written by Susan Griffin
(Counterpoint; 256 pages; $17.95)