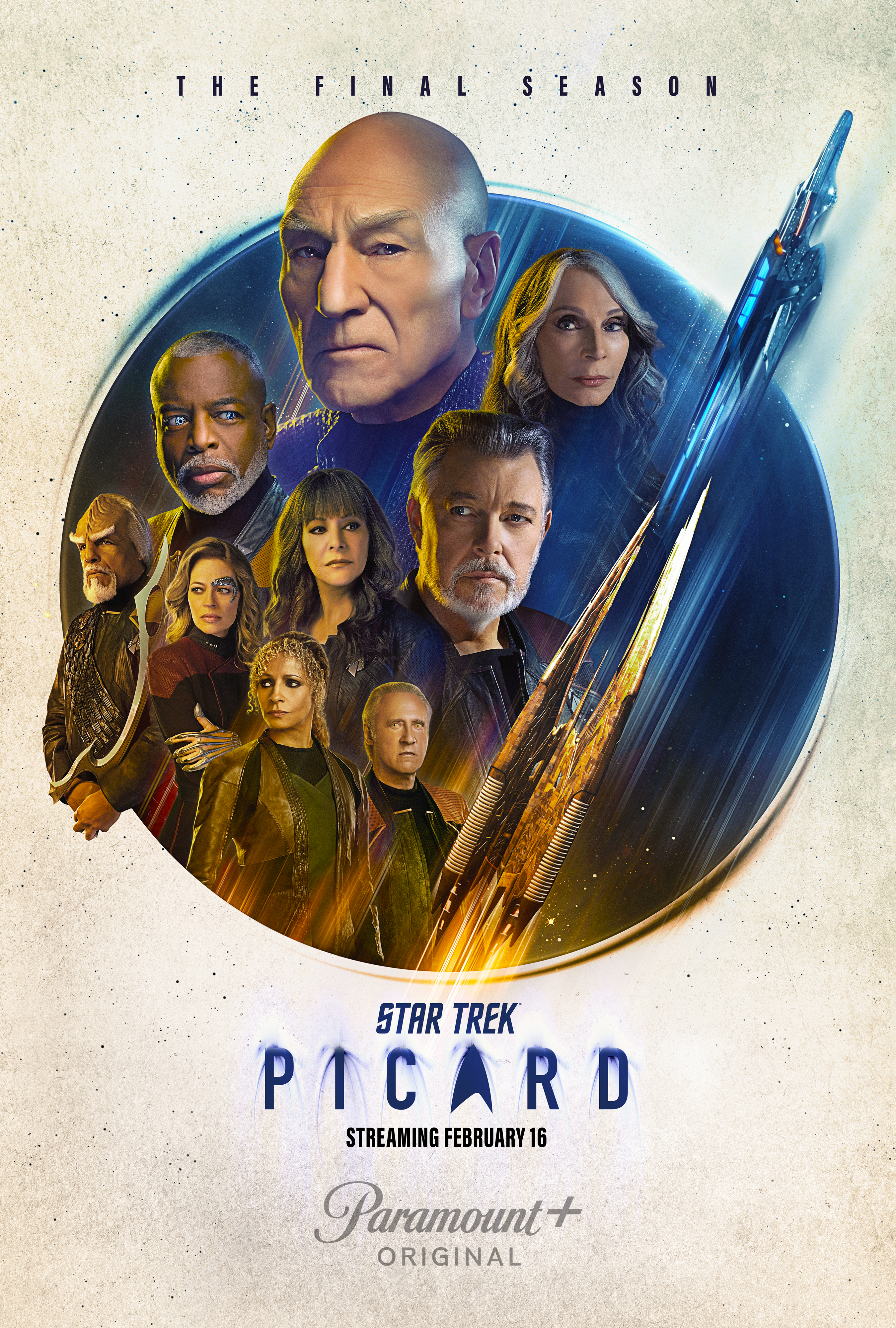 During its presentation at the Television Critics Association’s 2023 Winter Press Tour, Paramount+ debuted new teaser art for the third and final season of “Star Trek: Picard,” which premieres February 16. The series does not seem certain that this will be the end. “Who do you know?” Executive Producer Alex Kurtzman said when asked about … Read more